A type B welfare facility that supports continuous employment and is located in Yodogawa Ward, Osaka. There are various activity places such as confectionery making, pottery, and letterpress printing. There are many town factories in this area, and as one of them, the building looks like a three-dimensional stack of small factories.

The feature is expanded metal. The structure of the building is simple, it is made of steel and horizontal and vertical columns and beams. The reason I chose this material at first was that it was not possible to raise the floor height due to legal regulations. When a horizontal ceiling was attached with gypsum board to hide the girders and equipment piping, the feeling of oppression could not be wiped out, and the solution was a sloped ceiling, which was a transparent material. The form is a catchy jagged ceiling, but its presence is strong and thin, like a cloud, with a sense of sheerness and slogan. By making the ceiling with a transparent slope while changing the width, it is not a compulsory division, but a mechanism that somehow induces me to feel like this today. Furthermore, because it is a mesh, you can hang things freely. I want you to decorate it so that you can’t see the ceiling wall, or use it up.

The first thing I discovered after it was completed was that the cut sample I was looking at nearby was only transparent, but when it was completed and was large enough to cover the ceiling and walls, it was opaque to the appearance. The faces were to appear at the same time. In other words, the expanded metal looks like a surface depending on the distance and angle. People with disabilities live honestly with their feelings. People who like to interact with people and work while talking, people who work silently alone when everyone is having lunch or a break. It may not be familiar to the so-called society, but I felt that the innocence is second to none, but it is similar to the material that has both ruggedness and transparency. I wasn’t aware of it when I chose it, but now I think it was influenced by their humanity.

For the material of the wall, we selected many room names that are difficult to understand in words, so that they can be perceived sensuously. But now I think that any material might have been good. The cloud of expanded metal that envelops everything has become an understanding person who expresses the philosophy of this facility, “a place where you can discover and disseminate your own potential and create new relationships by interacting with others.” I feel. 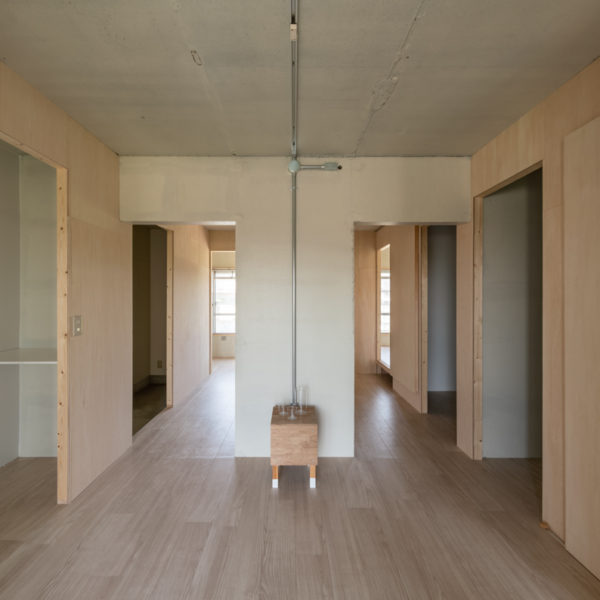 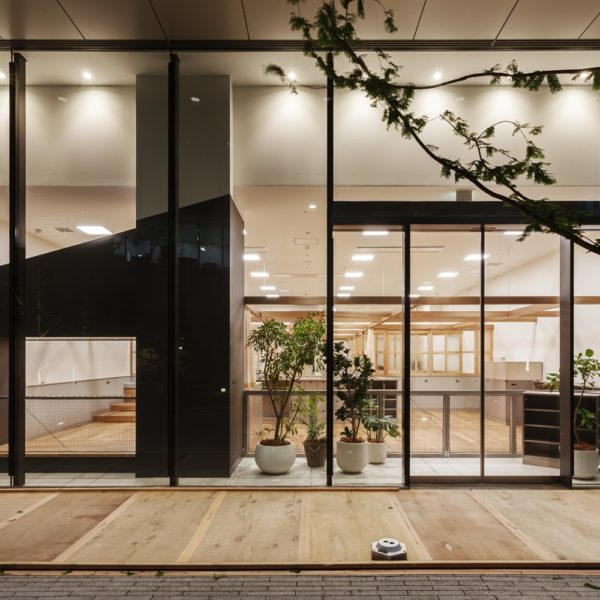