Two plans were realized as the “Nicoichi Project” to convert two dwelling units into one, and one plan was realized as the “Renov 45” renovation of 45 square meters. In the Nicoichi Project, “Yoko-Nicoichi” connects two rooms horizontally, “Tate-Nicoichi” connects upper and lower floors by an external staircase, and “Renov 45” connects a garden and a dwelling unit (the first realization of Tate-Nicoichi and Renove 45 with a garden).

In a survey of past Nicoichi tenants, some said that the rooms were too large and they did not know how to use them, and that they could not make use of the second room and kept their bicycles in it. The existing plan is “田-shaped,” with strong restrictions on living, and the spacious LDK and extra space were created to improve this, but the opposite is true: they could not imagine and did not know how to use the space. Therefore, we proposed a “□-shaped” plan, rather than a “田-shaped” plan, in which a “Lo-shaped” wall was built in the center of the 45-square-meter dwelling, and scenes were envisioned inside and outside of the wall.

The inside of the “□” is named “Gathering Room,” and is a spacious area for the LDK and meetings. The outside of the “□” is a personal area, including a bedroom, storage, and workspace, divided by a wall using the existing frame. The boundary between the inside and outside is stepped to provide an opportunity to switch between public and private areas.

Outside of the letter “□”, we wanted to focus on the subdivision of the rooms so that the residents could think about the use of the rooms based on the dimensions they knew as much as possible. We were conscious of the ease of imagining that a room of this size could be used for storage now, but in the future it could be used as a study room for the children because it could accommodate a desk. The relationship between working and living has changed over the past few years, and it is important to be flexible enough to accommodate the changing styles and family relationships that will continue to change in the future.

What was particularly difficult this time was to imagine how people would live. The existing dwelling is a RC walled structure, and the frame cannot be removed. Since the horizontal and vertical connections are made via the outside, there is a possibility that one of the rooms will become unused. The plan was finalized while carefully envisioning the type of family and how they would live and change. At first glance, it is difficult to tell the difference between the three units, but the kitchen layout, housework flow, and room layout are different for each unit.

The □-shaped walls were designed to allow the residents to choose their places of residence on a daily basis, and to change the use of the space as their lives change. 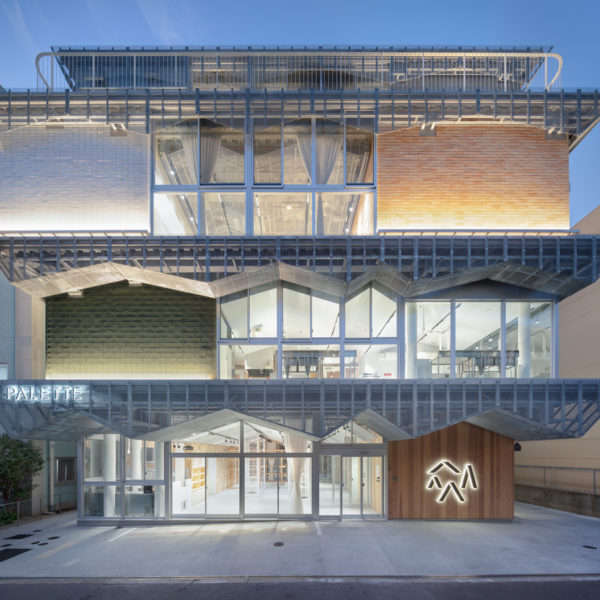 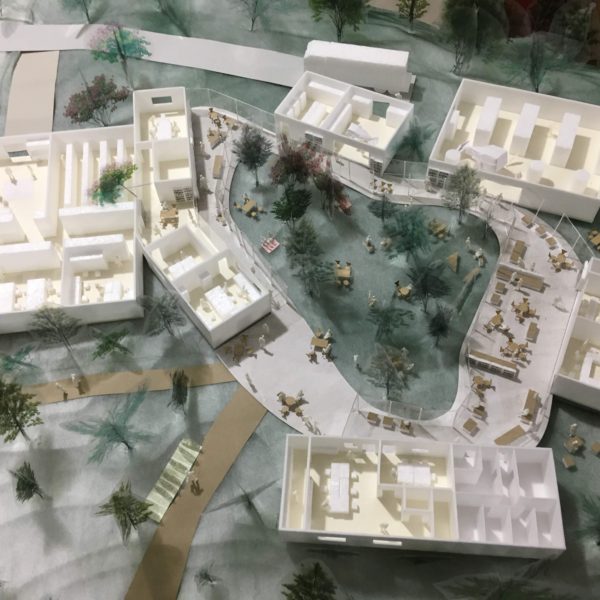 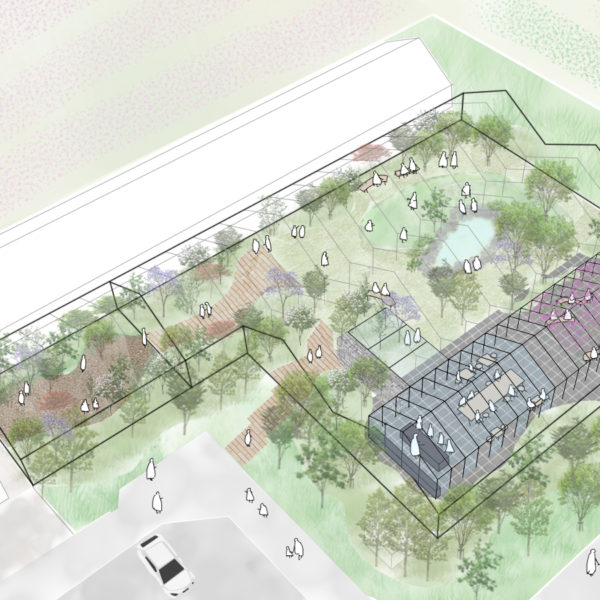 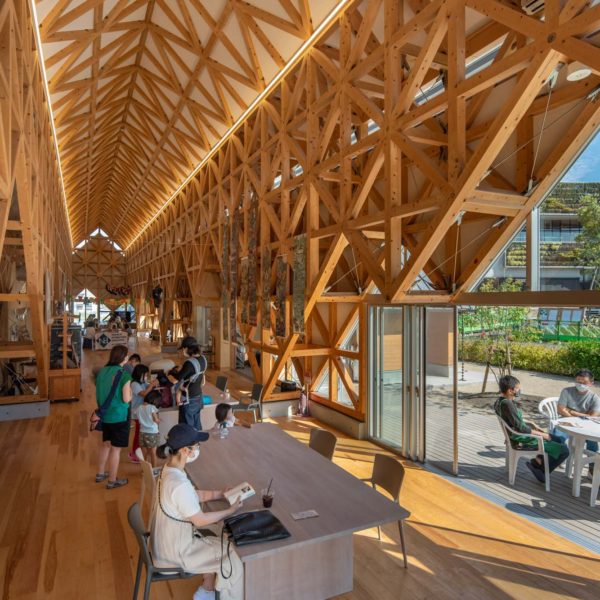