Renovation of the clinic.

The owner, who is a doctor, had a main target for those who came to the clinic for preventive medical care, and was seeking an atmosphere that is unlike the clinic.

However, this place, which was originally a midwifery facility, had unique elements throughout the clinic. Especially in the treatment room, the glossy tiles that were used in traditional treatment rooms were used. The tile wall at about h=1500 is a tall skirting that is also used to prevent dirt, which can be said to be peculiar to medical facilities, and to prevent damage when a wheelchair collides. I felt that there was a hint there, and I thought about renewing the clothes by stacking them without dismantling.

I always feel bored of waiting at the hospital, so I valued that I could enjoy waiting and moving as much as possible. “The skirting wall” with a little depth created by puffing is hooked with books, plants and decorations, giving the clinic a tendency to become a plain wall. A waiting room made of a bench made of the same material is reminiscent of a sauna. The clinic is similar in that people consciously visit for health. Coincidentally, the owner knew after he suggested that he loves the sauna and goes to it every day.

That’s why the owner is aiming for an unusual style clinic called preventive medicine. I aimed at a place where I could get to the clinic as if I was taking a break in the sauna. Next time, We are talking about building a real sauna facility. 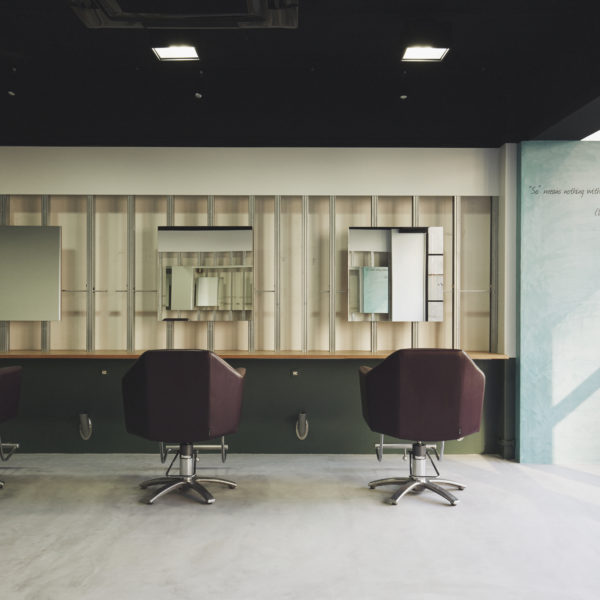 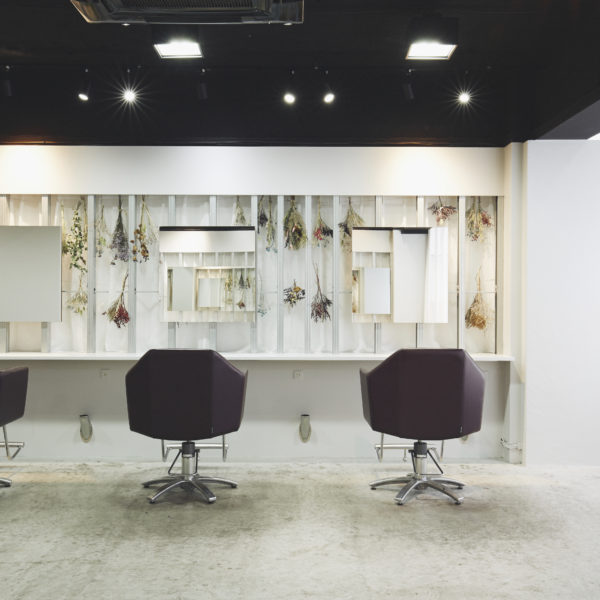 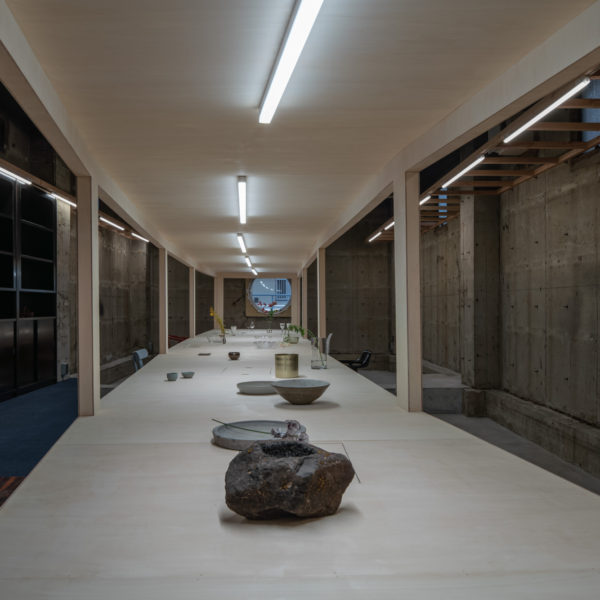 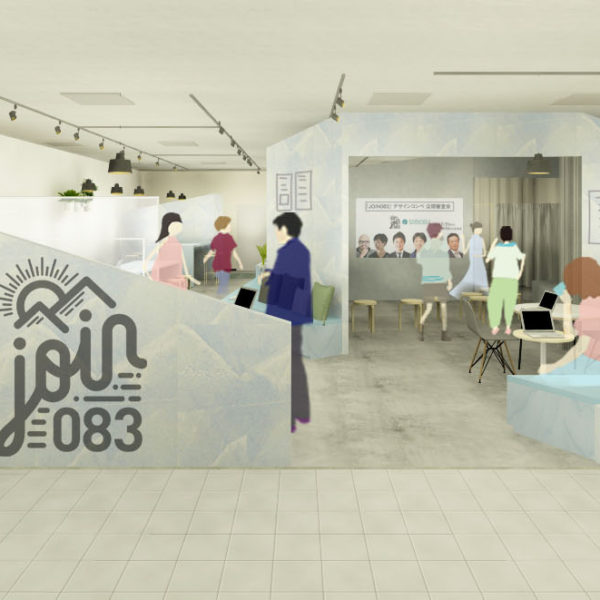 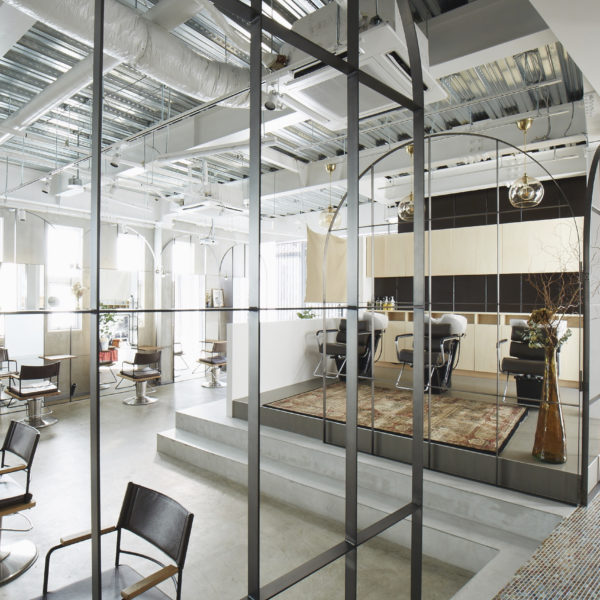