This is an extension for a couple who bought a second-hand house. A couple who like BBQ was asked for a private terrace where they could enjoy with their friends. Originally a custom-built house by a construction company, it was a house with very general specifications for the outer wall of new building materials. The site is very small and the existing houses are using the maximum building area. In order to make it a three-story building, the structure had to be modified, which was not realistic in terms of budget. There used to be a drawing room in Japanese housing, but as the housing became smaller, that place disappeared. It can be said that this request is a reception room that can also be used outdoors. This project was an opportunity to think about what a modern-day reception room is, while an extension that fills the building area is only allowed for about 1 m².

Renovation in Chayamadai Bell Made of Bells
RELATED WORKS 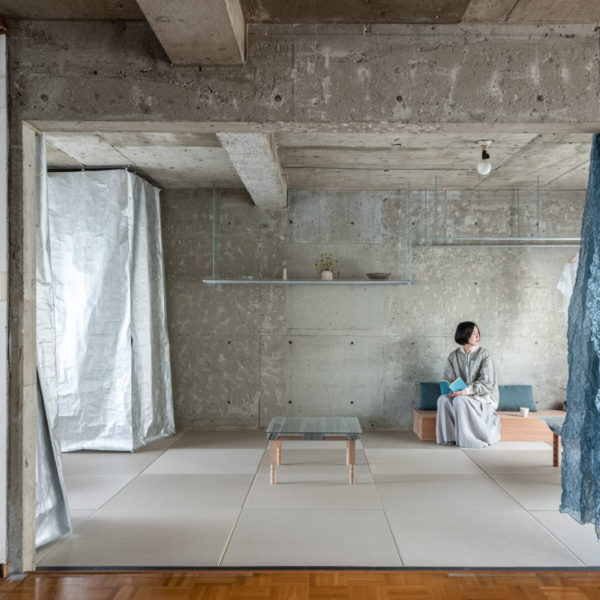 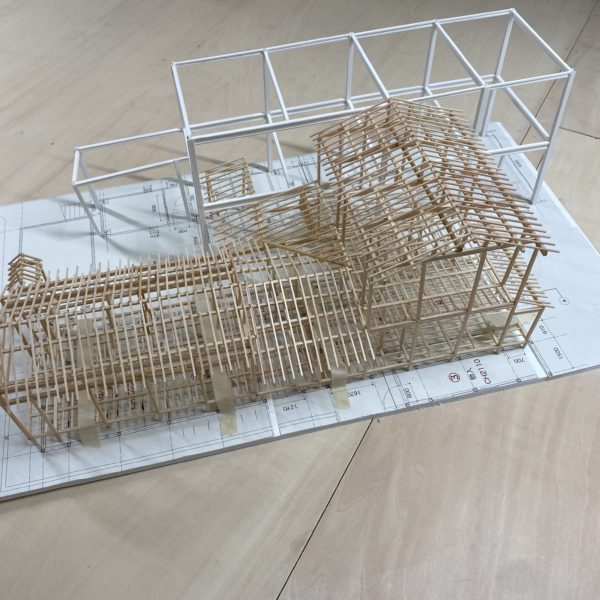 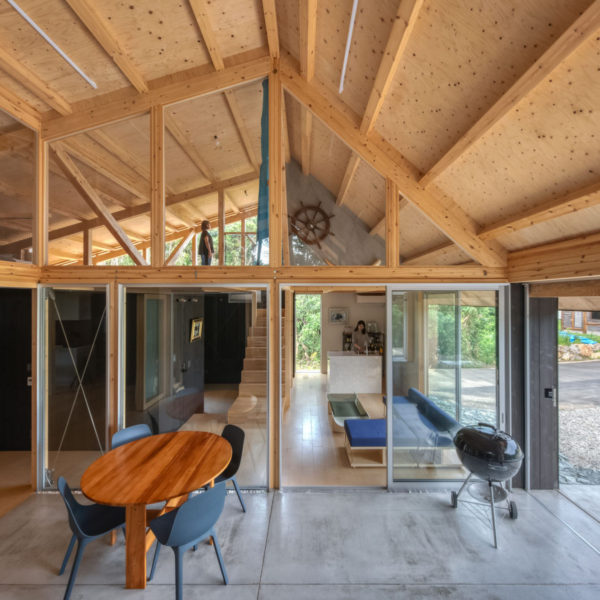